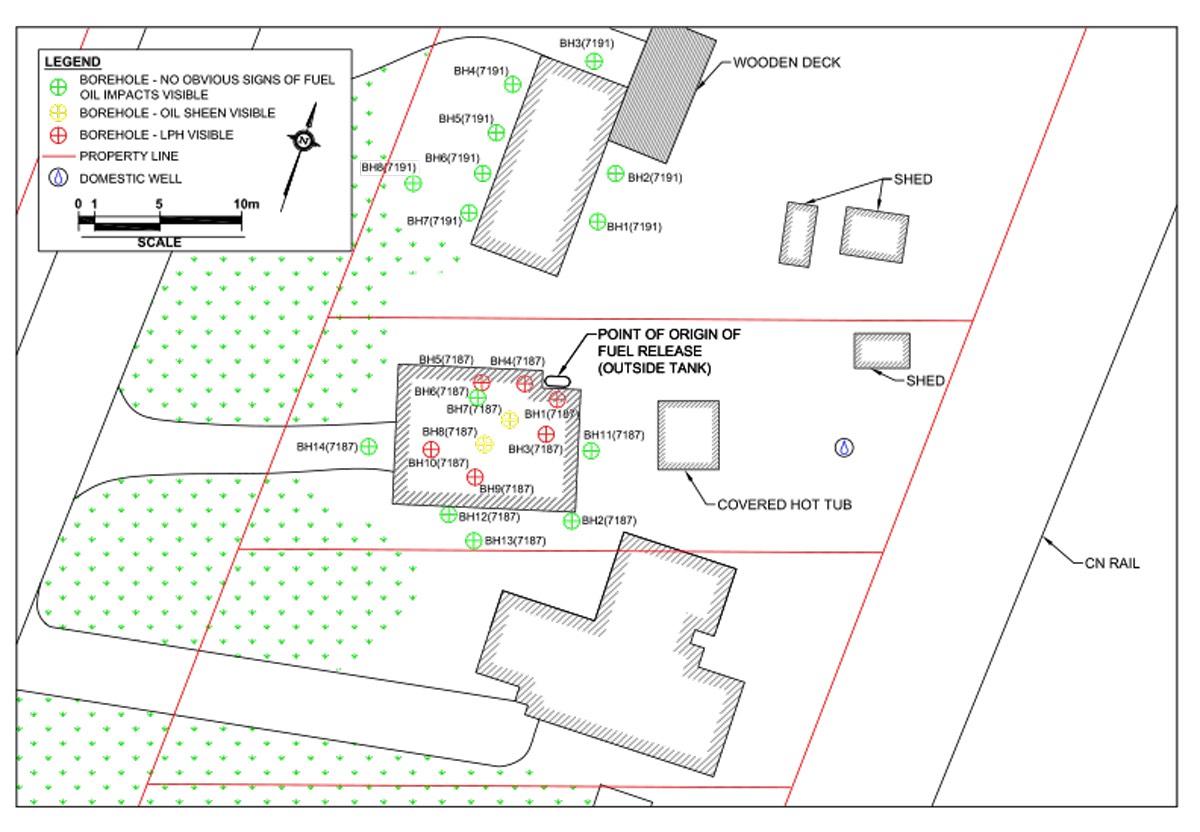 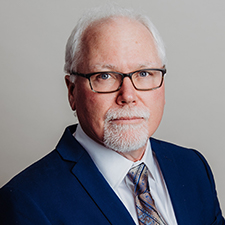 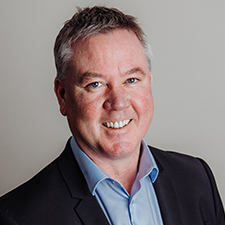 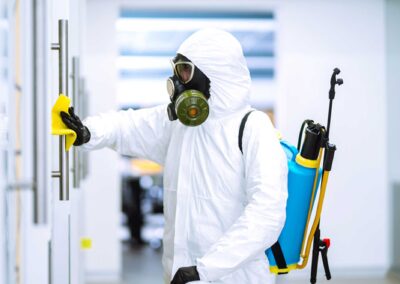 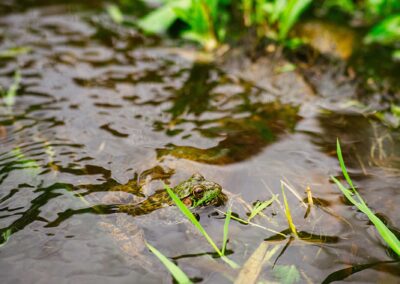 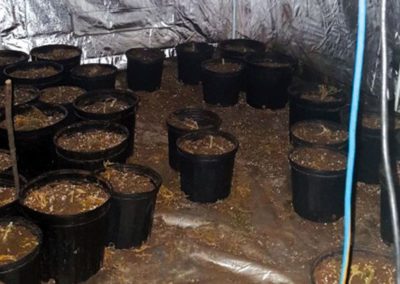 Bruce identifies and evaluates environmental concerns associated with petroleum storage tanks, dry cleaning operations, landfills, and every known type of contamination associated with industrial, commercial, and residential land use, excluding radioactive material. He designs remediation programs for soil, sediment, and ground water contaminated by hydrocarbons, polycyclic aromatic hydrocarbons, metals, and volatile organic compounds. Bruce provides senior technical input for remediation of bedrock contamination in non-potable and potable site conditions.
He has been an environmental consultant for 26 years and has designed Phase I and II Environmental Site Assessments in the Ottawa area since 1994.